Alternative Family Days Out in London 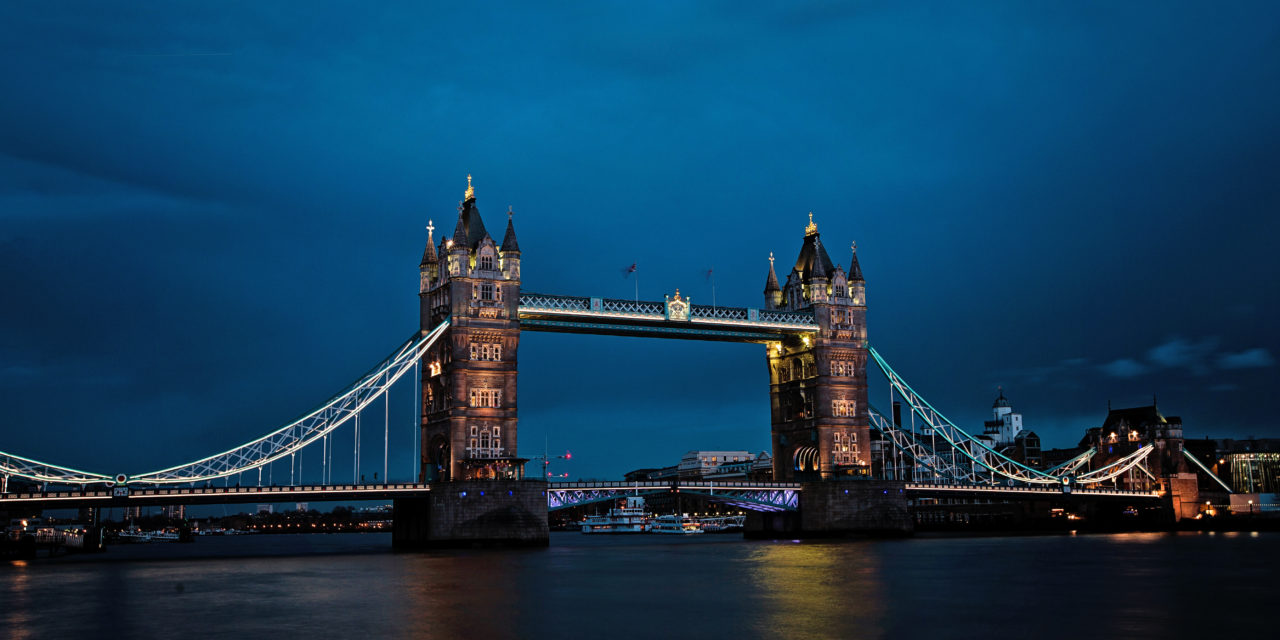 London is a crowd magnet exploding with activities.  But chances are, the city’s top attractions are packed with people, and wiggling through hordes of tourists is unappealing. If you’re not sure about what to do on your next days out in London, here is a list of unusual but enthralling experiences that your family can enjoy.

Located on a hill in Greenwich Park that overlooks the River Thames, the Royal Observatory is an imposing structure.  Home of the Prime Meridian and the Greenwich Mean Time, the observatory plays an important role in the history of navigation and astronomy, contributing substantially to the study of the universe. Built in 1675, it contains the apartments of renowned astronomers, including Sir John Flamsteed and John Harrison, as well as the timekeeping instruments they used, some of which date back to the 14th century.

Touring the Royal Observatory may take time.  So, if you plan to venture further into the outskirts for more sightseeing, consider getting a London family car rental for your convenience and comfort. In addition to stargazing, the Royal Observatory offers a myriad of fascinating and unique activities designed to keep your family entertained.  At the courtyard, stand on the Prime Meridian Line and be sure to take the obligatory photo. Ascend the onion-shaped dome and look through the Great Equatorial Telescope.  Explore the Weller Astronomy Galleries at the Astronomy Centre and gape in awe at the 4.5-billion-year-old meteorite on display.

From majestic steeples and stunning gardens to strong walls and deep moats, London’s ring of castles and fortresses is a reflection of the city’s deep, glorious, and at times, dark past. Visiting these castles will allow you to delve into the city’s rich and complex history.

Windsor Castle is technically not in London, however, it is still a must-see attraction for history enthusiasts, architecture buffs, and royalty fans.  After all, it’s the Queen’s preferred weekend residence. Constructed in the 11th century, Windsor Castle is the world’s oldest inhabited castle. The highlights of the castle tour are the medieval St. George’s Chapel and the stunning State Apartments.

Arguably less glamorous but more notorious than Windsor Castle is the Tower of London. A tour of this castle evokes a storm of emotions, from intrigue in the stories of imprisonment and torture to awe at the sight of the dazzling Crown Jewels to amusement at discovering the role of the ravens residing in the tower.

Other castles near London are Dover Castle, with its tunnels and secret escape routes, the Highclere Castle, best known from the TV series Downtown Abbey, and the Hever Castle, the childhood home of Anne Boleyn.

3. Check Out a Sing-A-Long Film in Soho

Ever dreamed of starring a musical? Pop into a sing-a-long film in Soho and become the singing star of your dreams.  Invite the whole family for your audience or co-performers.  This interactive experience allows you to dance and sing along to the lyrics on the screen. The cinema features a wide range of popular films, from child-friendly Sound of Music and The Greatest Showman to provocative Moulin Rouge and Rocky Horror Picture Show.  Be sure to dress fancy.  Seriously.  It’s part of the performance.

All that singing and dancing is sure to work up your appetite. Good thing, Soho is one of the best places to satisfy your gastronomic cravings. Here, you can feast on fluffy Chinese buns, savoury jamon iberico, courgetti tzatziki, and a hot bowl of ramen.

4. Check out the London Transport Museum

The London Transport Museum cleverly links the evolution of urban transportation to the growth and development of the city.  It seeks to recount, through its collections, the fascinating transport heritage of London and its lasting legacy to the rest of the country. Here, you will find astounding engineering feats, from underground railways to locomotives that are designed to limit smoke emission.  The exhibits also include exceptionally restored artefacts that take guests on an exciting tour of the city’s transport system 200 years ago.

Hidden London Tours is one of the most popular activities offered by the museum.  This exclusive tour allows you to explore the overlooked sections of the underground network, including abandoned stations and tunnels.