Best Hiking Routes in the UK 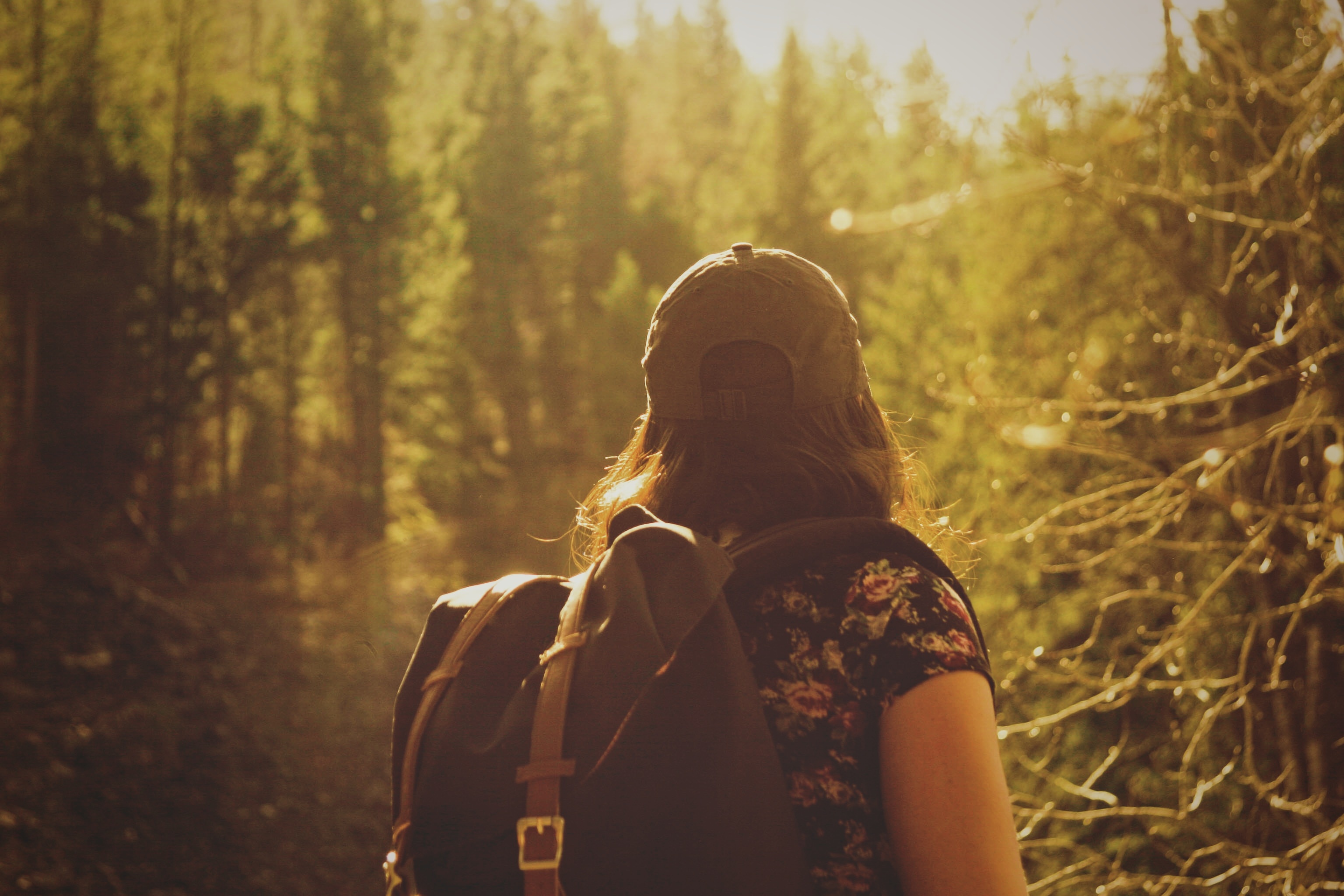 Walking is a popular recreational activity in the United Kingdom. A survey of sport and recreation participation in Britain shows that 22 percent of the 9.1 million adults in the country walk for half an hour every month. Some of them hike in different parts of the nation. Many foreigners aren’t aware of good walking routes in the UK. The following are the five best hiking routes in Britain.

The three peaks cover a distance of 24 miles and you will take 12 hours on average to hike them. The route includes 1.6 kilometers of ascent. So, it is prudent to prepare adequately for the hike. The peaks form a section of Pennine Range. Horton, Ribblesdale is a favorite starting point for many alpinists. Yet, you can start your hike on a weekend at Chapel-le-Dale if you want to avoid crowds. Pen y Ghent is the first peak. The route has a gentle uphill at the bottom and it gradually steepens. Follow the right route off the summit, as you can easily get lost.

The Ben Macdui route covers 12 miles and it takes a climber eight and a half hours to hike. The route starts high and has several ascents and descents. It normally starts at the Coire Cas car park and ascends alongside the ski run to the Cairngorm summit. Some backpackers use advanced fitness apps to check their breathing rate and pulse rate while hiking. Ben Macdui offers a clear view of Aviemore and the Rochiemurchus forest. The next path passes through
Coire Raibeirt, the shores of Loch Avon and Loch Etchachan.

The Wall Path is 73 miles long and it is one of the ancient monuments in Northern England. It was named after Hadrian, a roman emperor who built it from AD 122 to AD 128, to separate the Scottish Picts and the romans. Now, it is a UNESCO World Heritage Site. Besides the wall, there is an 84-mile path that has fascinating museums, forts and ancient settlements. The 20 mile section from Chollerford and Birdoswald Forts is the highest and it provides a magnificent view of Pennines and the Lake District.

Old Harry Rocks is a 10 miles hiking route that you can hike in 4 hours. The Jurassic Coastline, a World Heritage Site is part of the path. It starts at Knoll Beach and climbers pass beautiful beach huts as they follow the Jurassic Coastline. White chalk cliffs are visible from far on a sunny day.

The Glyders is a 7-mile hiking route that takes 5 hours to cover. Climbers park vehicles at Ogwen Cottage and walk towards Llyn Idwal. The Devil’s Kitchen is a steep climb that some amateur alpinists struggle to hike. The peak of the summit is 1001 meters high, and from here you can hike to The Castle of the Winds rock.
Britain is famous for its beautiful scenery including the Scottish highlands and Snowdonia. Yorkshire Three Peaks, Ben Macdui, Hadrian’s Wall Path, Old Harry Rocks, and The Glyders are the most popular hiking routes in the United Kingdom. Some of them pass through little villages offer a spectacular view of England’s wildlife.