The Best Things to Do In Liverpool 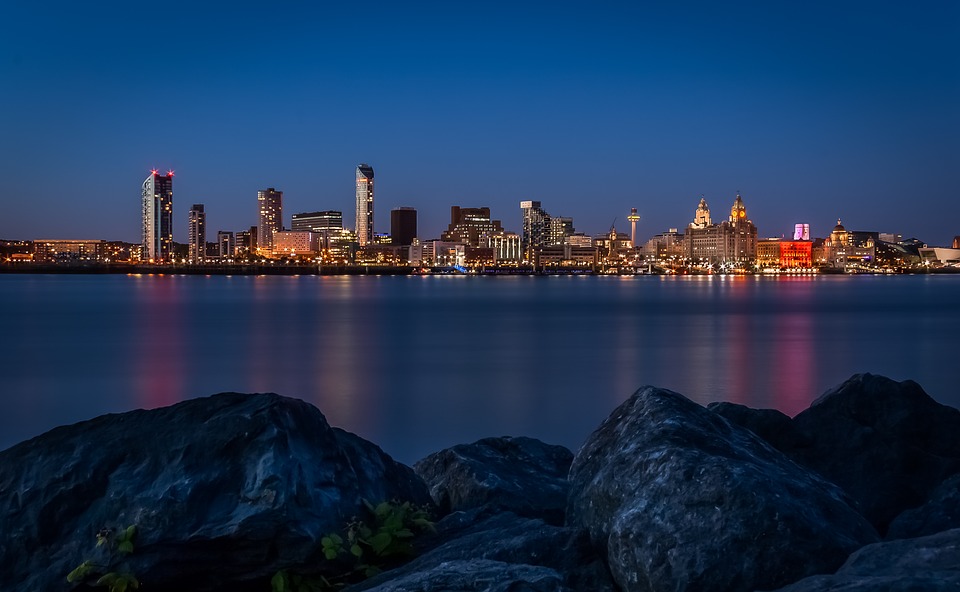 Whenever people think about Liverpool, often the first things that come to mind are the Beatles, Liverpool FC, and the Mersey. But Liverpool’s rich history extends beyond just its rich musical heritage and legendary football clubs. Liverpool is also famous for being a UNESCO World Heritage City, and having fantastic attractions, afternoon tea sports, museums, restaurants, and bars. If you are looking for the best things to do in this culturally diverse and most vibrant UK city, you can find some suggestions here: https://www.groupon.co.uk/vouchers/liverpool/things-to-do then here are a few of them.

I.Museum of Liverpool
This is the first museum in the world that has been solely dedicated to the purpose of preserving a regional city’s history. Moreover, for more than a century it is considered to be the biggest newly-built national museum in the country.

II.Liverpool Football Club
You are able to see the dressing room of players, the manager’s dugout, the pitch, the tunnel and the press room among other attractions of the club.

III.Mersey Ferry
You can use the Mersey Ferry to tour the distance across the huge estuary of the River Mersey. You are
guaranteed to get a view of the city that is quite remarkable and also watch and visit other attractions including the World War II German submarine.

IV.British Music
Experiencing this exhibition, you will be able to be taken through the British musical history journey. You are able to observe genuine outfits that were worn by superstars including Dusty Springfield and David Bowie. Apart from telling the story of the British musical journey through costumes, the story is also told through
performances, instruments, and memorabilia. You will also observe instruments that were once owned by the Sex Pistols and Noel Gallagher.

V.Echo Arena
The city’s venue was opened in 2008 and it is able to host about 11,000 people. It is among the best places to visit if you want an action-packed excursion, as it regularly hosts comedy shows, live sporting events and even family-friendly performances. The stage of Echo Arena has been graced by the likes of Beyoncé, Sir Paul McCartney,and Iron Maiden. The arena has also held X Factor, Davis Cup Tennis, and the Mobo Awards.