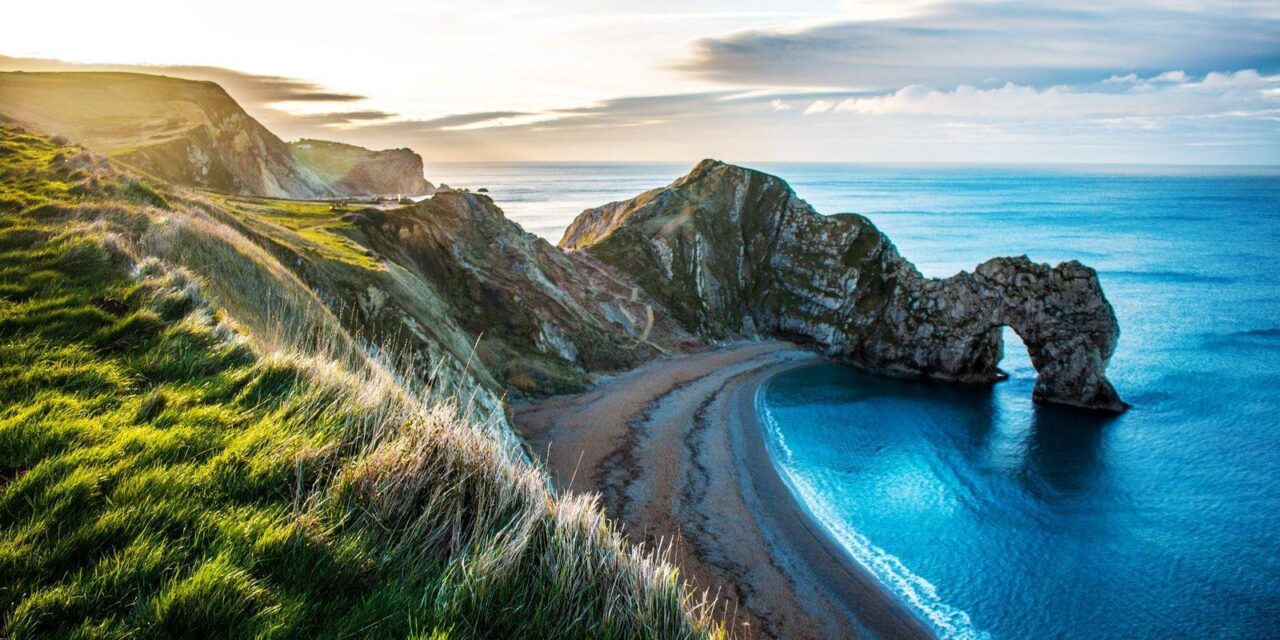 Why do people travel? It’s hard to say for sure. For some traveling is an excellent way to unwind and accumulate fresh impressions, while others travel to learn languages or get an authentic feel of different cultures and places. Some travelers aspire to great heights and try parachuting and skydiving, while others dream of extreme sea voyages and cannot imagine their vacations without Ragnar Yacht cruises. There is a category of travelers that visit conspicuous spots and attractions for the sake of eye-catching photos that can bring in thousands of coveted likes. There are also those who prefer staycations.

In today’s post, we’re going to take a look at some magnificent places in the UK, the country which is great for staycations and overseas trips. This country can mesmerize even the most sophisticated tourists with its fairy-tale like atmosphere, primordial beauty, and pastoral romance.

If you venture to travel around the UK during the harsh pandemic times, don’t miss out on the opportunity to come into contact with one of the most ancient burial grounds in the world. Stonehenge is a monument consisting of a ring of huge rocks, each being around 13 feet tall and weighing nearly 25 tons. Rightly regarded as a British cultural icon, it attracts hundreds of thousands of tourists every year. There’s a lot of mystery surrounding this prehistoric construction. Scientists cannot say for sure what the purpose of Stonehenge was and how it was built. But it’s widely believed it was used as an astronomical observatory or religious site. Either way, it sure makes you stop and contemplate its formidable beauty and grandeur.

After Stonehenge, you may want to head on over to the Jurassic Coast. While you won’t find any prehistoric monsters here, you might find some fossils on the beach. The Jurassic Coast is England’s only natural world heritage site famed for its exceptional white cliffs and picturesque beaches full of fossils formed over 65 million ago. One of the devastatingly famous spots on the Jurassic Coast is Durdle Door, which is also one of the most-photographed and iconic landmarks in Dorset. Another conspicuous site well worth visiting is Old Harry Rocks. You’ll find yourself mesmerized by the hairy rocks sticking out of the sea here and there. They owe their fantastic color to chalk they are made of. In World War II, these sea stacks were used as target practice. And now this place is so tranquil and full of appeasement. Undoubtedly, you’ll like the sight of the green meadows and white cliffs against the backdrop of the blue ocean.

Head up north if you want to discover Wales with its nonpareil emerald meadows, mind-blowing seascapes, and mountainous national parks.  One of the most scenic places in Wales is the Snowdonia National Park. This region in northwest Wales is well-known for its high mountains and crystal lakes. The highest peak in Wales, Mount Snowdon, is located in the park with the elevation of 1085 metres. You can hike up there or use the Snowdon mountain railway to get the top. If you’re lucky, you might be able to see Ireland across the sea.

Right between England and Ireland lies a rugged island known for its rural landscapes and medieval castles. It’s called the Isle of Man. While technically not a part of the United Kingdom, it has a status of crown dependency, meaning the UK is responsible for its defense and external relations. The Isle of Man has a rich history. People have lived on it since 6500 BC. In the 13th century the island was part of Scotland, and in the 19th century it was ruled by Norwegians.  Today it’s a self-governing entity with the oldest continuous parliament in existence.  One of the most famous landmarks of this beautiful island is Peel Castle constructed by the Vikings on St. Patrick’s Isle in the 11th century. It sits right over the ocean and dominates the entrance to the harbor of Peel.

After the Isle of Man, you’ll want to head across the sea to visit Northern Ireland. This country is full of varied eye-catching sceneries, dramatic coastal cliffs, and countless castles. Back in 1921 Ireland was split into Northern and Southern Ireland as a result of the 1920 Government of Ireland Act. As you know, Northern Ireland remained within the United Kingdom and now attracts hordes of tourists from all corners of the world. You definitely want to visit the City of Belfast, the birthplace of the Titanic steamship. One of the iconic places in Northern Ireland is the Dark Hedges. It’s a road lined with beech trees planted in the 18th century. They create the atmosphere of pastoral gothic. No wonder, the Dark hedges was used as a filming location for the Game of Thrones. On the northern coast you can check out the Carrick-a-Rede Bridge or see the basalt columns at the Giant’s Causeway. Theirs is so much history and authentic beauty in Ireland that will make you come back and explore more.

There are plenty more hotspots and breathtaking natural locations in the UK. And though you might not explore all of them, you’re just bound to include the aforementioned destination in your travel bucket list!

www.great-days-out.co.uk/london/ - #london, the #capital of #england and the United Kingdom, is a 21st-century city with history stretching back to #roman times. #Greatdaysoutuk #summerfun ... See MoreSee Less

www.great-days-out.co.uk/historic-houses-castles/ - #visit some of the #uk's finest #historichouses and #castles this #summer! #Greatdaysoutuk ... See MoreSee Less

blog.great-days-out.co.uk/ - Find #greatideas , #tips and #advice for you to have a #Greatdaysoutuk this #summer! ... See MoreSee Less