Enjoy the Benefits of Living in Southampton 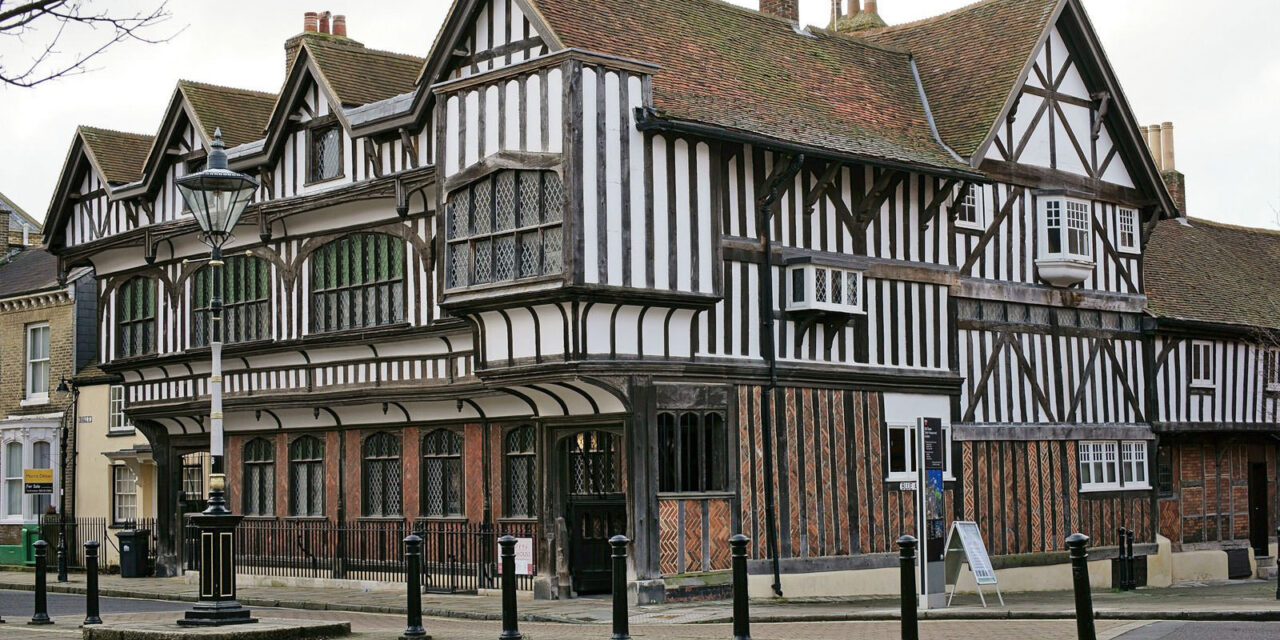 Southampton, named the cruise capital of Europe, has loads to offer and is a great option if you want to live near the sea but enjoy the hustle and bustle of a major city.

Southampton is a diverse and cosmopolitan city with a multitude of advantages, so take a look at some of the benefits that you can enjoy by choosing to live there:

Southampton is a beautiful city, with acres of greenery and open spaces at its core. The Common, for example, is 326 acres of woodland, which includes its own wildlife centre. With locations like the Outdoor Sports Centre, city parklands, Riverside Park, and Weston Shore, you’re never far from a nice green area in the city.

There’s a lot of history in the city, and it’s easy to get lost while exploring. The medieval town walls, St Michael’s Church from the Norman period, Tudor House, and Mayflower monument are just a few examples of what Southampton was like in the past.

The city could do more to promote its heritage – for example, did you know that over three million troops passed through Southampton during the Second World War? That’s more than Portsmouth, which is home to the D-Day Museum. It takes a little time to discover what history there is in Southampton, but it’s definitely worth it.

The Mayflower Theatre is one of the most significant theatres in the country, regularly attracting major West End shows to Southampton as soon as they finish their runs in London. Southampton also has a smaller Nuffield Theatre that runs smaller shows.

The availability of regular transportation is one of the most significant city living advantages, and Southampton is no exception.

You won’t miss a thing in business or leisure when London is just over an hour away by train. Ideal for people travelling for work, day-trippers, and those needing easy access to major airports.

The port of Southampton is a passenger and freight cargo port. Every day, cruise ships arrive and depart for numerous foreign destinations.

Southampton’s pub scene, which includes award-winners like the South Western Arms and Guide Dog, quirky spots like the Butcher’s Hook and Dancing Man Brewery, to historical monuments such as The Red Lion and The Grapes, is still thriving. Southampton also has many more hidden gems tucked away from the city centre. Places like Bedford Place, Bevois Valley, and Oxford Street provide something different – if you prefer something a bit livelier.

Southampton has a number of world-class museums, including the Tudor House and Solent Sky, which are both in the city centre. Other activities include the Merchant’s House, SS Shieldhall, and Old Town walking tours. The arts centre at the Civic Centre contains one of the largest art collections in the country and is free to visit. Places like Bursledon Brickworks, Manor Farm, and Eling Tide Mill offer additional great places to visit.

Southampton would be a much lesser city without students. The universities bring in a large number of people and money to the region, so having two major third-level education institutions in Southampton ensures a large, well-educated workforce. Some of the University of Southampton’s research is unrivalled, and it helps attract businesses to the city – which leads to new employment opportunities for everyone.

As you can see, Southampton is a great city to live in. There are loads of activities and entertainment options available, as well as a wealth of history and culture to discover. The transportation infrastructure is excellent, making it easy to get around, and the universities ensure a constant influx of new people and ideas. If you’re looking for an exciting city to call home, look no further than Southampton!

If you need any further ideas to encourage your love for Southampton, check out this Living in Southampton Resource List for some more information on events and places to eat in Southampton.

www.great-days-out.co.uk/water-activities/ - As the #weather improves and as the #summer approaches, why not #enjoy #wateractivities now? ... See MoreSee Less

If you are visiting these #Shores or if you have a #holiday in the United Kingdom, then firstly you need to click on this link: lnkd.in/dtPDuPK! Here is where you can find all sorts of Parks and Gardens across all of the 4 #Nations of Great Britain. Check out our latest #video of #parks and #gardens in the #uk while you are at it too! ... See MoreSee Less

www.great-days-out.co.uk/transport-trips-tours/ - As there is so much to #explore across the #unitedkingdom why not have a look at what is on offer here? #greatdaysoutuk ... See MoreSee Less

www.great-days-out.co.uk/sport-leisure/ - Get #fit and #active with the help of your #local #sportscentre this #summer! ... See MoreSee Less

www.great-days-out.co.uk/play-centres/ - #explore the many #PlayCenters in your #local area with the help of this #website! #greatdaysoutuk ... See MoreSee Less