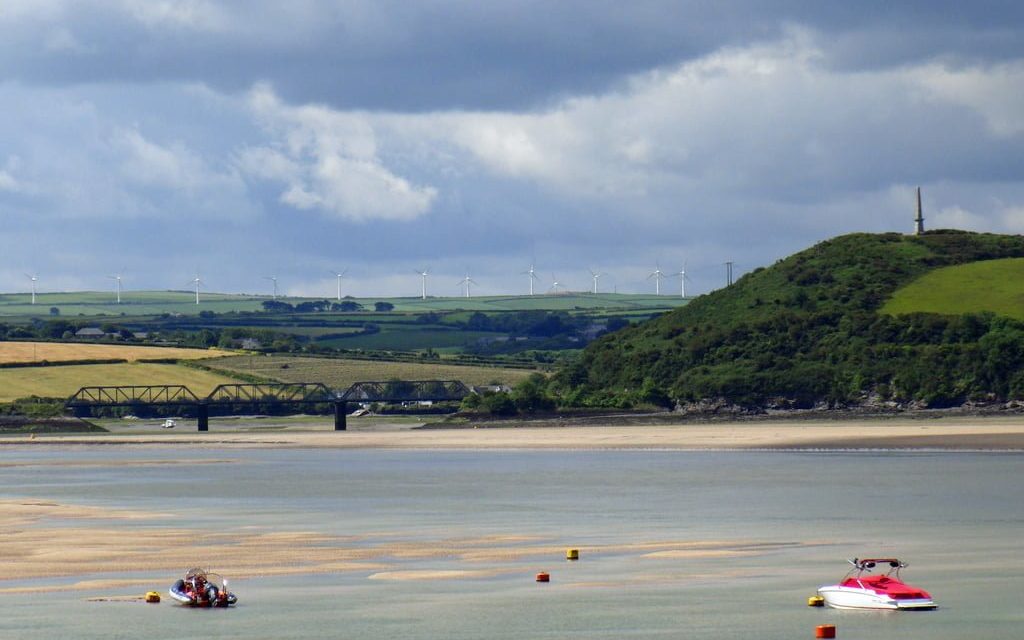 Situated along the Atlantic coast, North Cornwall boasts a wildly beautiful landscape that stretches for over 40 miles from Bude to Perranporth. It features so many classic Cornish elements, including sweeping bays, lofty cliffs and white-horse surf — you shouldn’t be surprised to hear that poet John Betjeman hailed this as being his favourite part of Cornwall.

If you’re a fan of cycling, (or you own one of those good value electric bikes), family-run mountain bikes stockist Leisure Lakes Bikes advises that you take in the best that North Cornwall has to offer by travelling along the region’s Camel Trail. Here’s how to go about completing the pursuit…

What makes the Camel Trail worth cycling?

The landscape of North Cornwall, as previously mentioned, is nothing short of beautiful. The Camel Trail allows cyclists to bask in this natural scenery through an 18-mile, mostly-traffic-free route that also benefits from being virtually level.

As you cycle along the trail, you’ll encounter quaint towns with plenty of shops and pubs for you to visit. As the trail takes you through the heart of Cornwall, you may even want to head off the path for a while to explore the villages and country lanes nearby!

If you’re into birdwatching, then you’ll love this cycle route. There’s plenty of creeks, rocky shores, and sandy banks that are so appealing to a wide variety of birdlife. Expect to see divers, waders, and grebes, as well as some long-tailed ducks in the winter. The spring and autumn brings herons and oystercatchers along the route too.
If you’re lucky, you might even spot a few rarities, as the Camel Estuary has previously seen such elusive birds as the Western Cattle Egret.

The route also takes you through some brilliant woodland areas from Wadebridge to Poley’s Bridge, much of which is tended to by the forestry commission.

The trail starts in Padstow and extends through Bodmin to Wenford Bridge. You can do the full length of the trail, there and back, if you’re feeling up for it! But if you’re after a shorter cycle, you could do shorter sections of the Camel Trail, such as from Padstow to Wadebridge.

For a quieter journey, a good tip is to start from the Wadebridge end of the trail instead and head to Padstow.

Whether you begin your route at Padstow or Wadebridge, or in the middle at Bodmin or Wenford bridge, you’ll need to hire a bike from a licensed provider. This is because only licensed providers are permitted to hire bikes for the Camel Trail.

Make sure you have the right cycle clothing and provisions for the weather too, as you’ll be on the trail a while (particularly if you’re planning to take on the full route). Of course, well-fitted padded bike shorts are a must, or longer leggings in colder seasons. You’ll also want to take more than one bottle cage if you’re doing the full route, in order to stay hydrated. A few snacks can help keep you energised as well!

How long will it take?

The trail is flat all the way, so you won’t be likely to find any difficulty along the way if you’re sticking to the route. We would recommend only experienced cyclists venture off the route though.

If you do breakdown, your bike hire company should have supplied you with a puncture repair kit.