The Most Scenic Bike Routes Around London 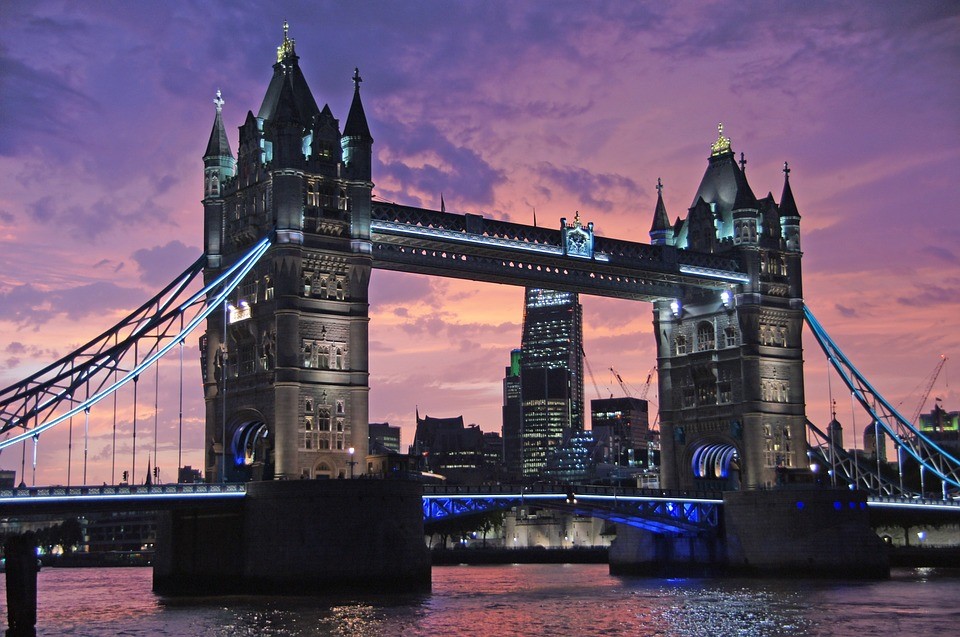 London will always be one of the go-to places in the UK. Whether it’s the iconic red double deckers that traverse the streets, the boats that ferry people across the River Thames, or the night tubes that transport travelers during the late hours, there are numerous ways to get around the city to see all it has to offer.

Whether you plan to save some money by taking an e-bike, or if you simply want to fill in a workout on the way to your destination, you might want to consider taking time to pass by these scenic places in London.

The Battersea Park is situated near the River Thames and is one of the best riverside spots. There are many points of interest here, such as the London Eye, the Globe, and the Tate Modern. Riders who opt to ride through this route are also bound to be greeted with traffic-free paths and quiet roads, which help make the sight-seeing experience better while also doubling as a great place for a date.

If you’re a rider who needs a bit of a challenge, the brisk loop around one of London’s most popular cycling spots ought to fill that need. Steep climbs await the cyclists who are brave enough to make the attempt, but so does a string of nice cafes at the end of the route.

If you’ve grown tired of the daily rigors of modern city life, then this route is a much-needed escape from all of it. The far expanse of rural greenery makes this route a sweet escape from the hustle and bustle of the city. End the trip with some lakeside ice cream while you’re at it.

While it’s true that this location is more of a loop than a route, it makes for a great place to practice managing your race intervals as well as speed. While there are hardly any cars and traffic lights to worry about, you have to paddle carefully here just the same. With well-kept flowerbeds and wide open spaces, this is easily one of London’s most scenic parks to visit.

This route is one of the easiest you’ll find in the city, as it’s made up of mostly flat terrain, quiet roads, and of course, many points of interest. This route will take riders through Portobello Market, Trallick Tower, and Regent’s Park. Just be sure to be ready to dodge some tourists at Camden Lock.

Cycling is one of the best ways to enjoy London. Whether you’re an athlete who needs a means to train, or if you’re an average commuter, you’re going to want to pay these routes a visit. These spots are enjoyable for everyone, even the harder routes can be traversed through with a good enough e-bike, as long as you check eBike reviews properly before making an attempt.

www.great-days-out.co.uk/water-activities/ - As the #weather improves and as the #summer approaches, why not #enjoy #wateractivities now? ... See MoreSee Less

If you are visiting these #Shores or if you have a #holiday in the United Kingdom, then firstly you need to click on this link: lnkd.in/dtPDuPK! Here is where you can find all sorts of Parks and Gardens across all of the 4 #Nations of Great Britain. Check out our latest #video of #parks and #gardens in the #uk while you are at it too! ... See MoreSee Less

www.great-days-out.co.uk/transport-trips-tours/ - As there is so much to #explore across the #unitedkingdom why not have a look at what is on offer here? #greatdaysoutuk ... See MoreSee Less

www.great-days-out.co.uk/sport-leisure/ - Get #fit and #active with the help of your #local #sportscentre this #summer! ... See MoreSee Less

www.great-days-out.co.uk/play-centres/ - #explore the many #PlayCenters in your #local area with the help of this #website! #greatdaysoutuk ... See MoreSee Less